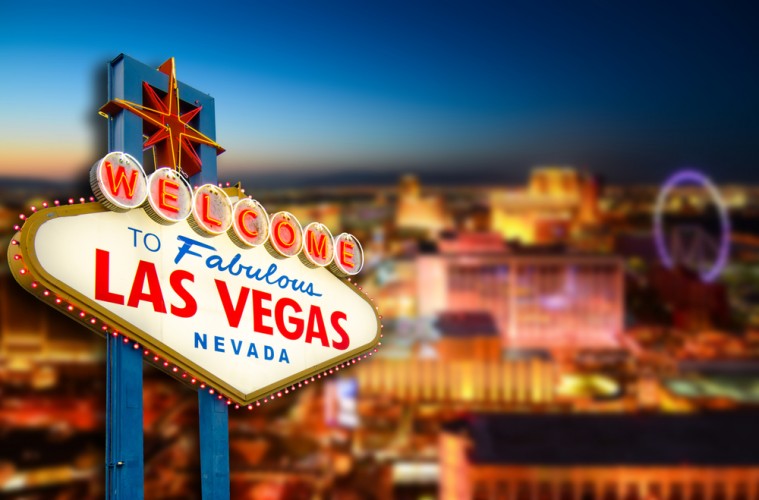 Got a whole lot of money that’s ready to burn

So get those stakes up high – Dead Kennedys ‘Viva Las Vegas’

Setting your soul on fire or setting your blunts | joints | bongs | pipes | Etc Etc on fire? That’s right folks – Nevada, the state which is home to Vegas, the city of sin and your wildest dreams has just legalised Mary Jane. Thousands have flocked to the infamous silver state as it joins Alaska, Washington, Colorado and Oregon in allowing people to purchase recreations marijuana. Although it is still banned by the federal government, on 1st July 2017 More than 100 people lined up outside the Source, a marijuana dispensary located at a Las Vegas-area strip mall and state senator Tick Segerblom, one of the main proponents of marijuana legalization in Nevada made the first purchase!!! Medical marijuana (MMJ) was legalized on November 7th 2000, but the first medical marijuana dispensaries were not opened until mid-2015.

Those aged 21+ who hold a valid ID in the western state can purchase up to 1oz of cannabis or edibles strictly for use in their private homes   including porches and yards but it is illegal on U.S. property, from national forests to federally subsidized housing. It is still illegal to spark up in public areas, including the Las Vegas Strip, bars, restaurants, parks, convention centres and concert halls – all places frequently visited by tourists and violation of this can result in a $600 fine and furthermore under federal law, casinos are strictly prohibited places for the use of cannabis. However, due to this, some think edibles will be most popular with visitors, who can eat the goodies almost anywhere without attracting attention, including casino floors where cigarettes are allowed but pot-smoking is not. Driving under the influence of marijuana is still illegal and people in privately rented accommodation should check with their landlords to avoid running into a sticky situation and employers also still have the right to test employees for marijuana use.

Because of the complexities of where you can and can’t use your legally obtained pot, it is a gray area for tourists and it is precarious for those travelling to the state just to wake n bake, although tourists are still expected to make nearly two of every three recreational purchases in Nevada and sales are estimated to eventually exceed those in Colorado, Oregon and Washington State due to the 42 million tourists who annually visit Las Vegas with an estimated 63% of customers being tourists.

Dispensaries can be found in strip malls, while others, in stereotypical Las Vegas fashion, are in neighbourhoods shared by strip clubs (there’s a whole lot of stripping going on, as well as pot sales!) and in terms of publicity, many dispensaries used social media as a platform to spread the word and enticed buyers (as if they needed any more encouragement) with special events such as giving away free marijuana to the first 100 customers or parties with barbeques and food trucks later in the afternoon.

You can even get hitched in dispensaries

This new wave cannabis movement is also great for industry and employment as Desert Grown Farms hired about 60 additional employees and The Source dispensary serviced around 1,700 customers over the weekend and had lines out the door Monday. Viva Las Vegas indeed!

Thanks to the guardian KNTV the Cannabist