The Eagle has landed! Medical Marijuana males its grand entrance in Illinois, as dispensaries open their doors for the first time.

After an initial projected figures of 60 planned dispensaries and 100,000 plus patients, State regulators have authorized only about 3,300 and only 6 dispensaries have officially opened but with such a huge initial interest the targets will more than likely meet with the projected figures in the near future with industry officials saying they are certain more patients will sign up now that scheme which has been four-years in the making has become a reality. 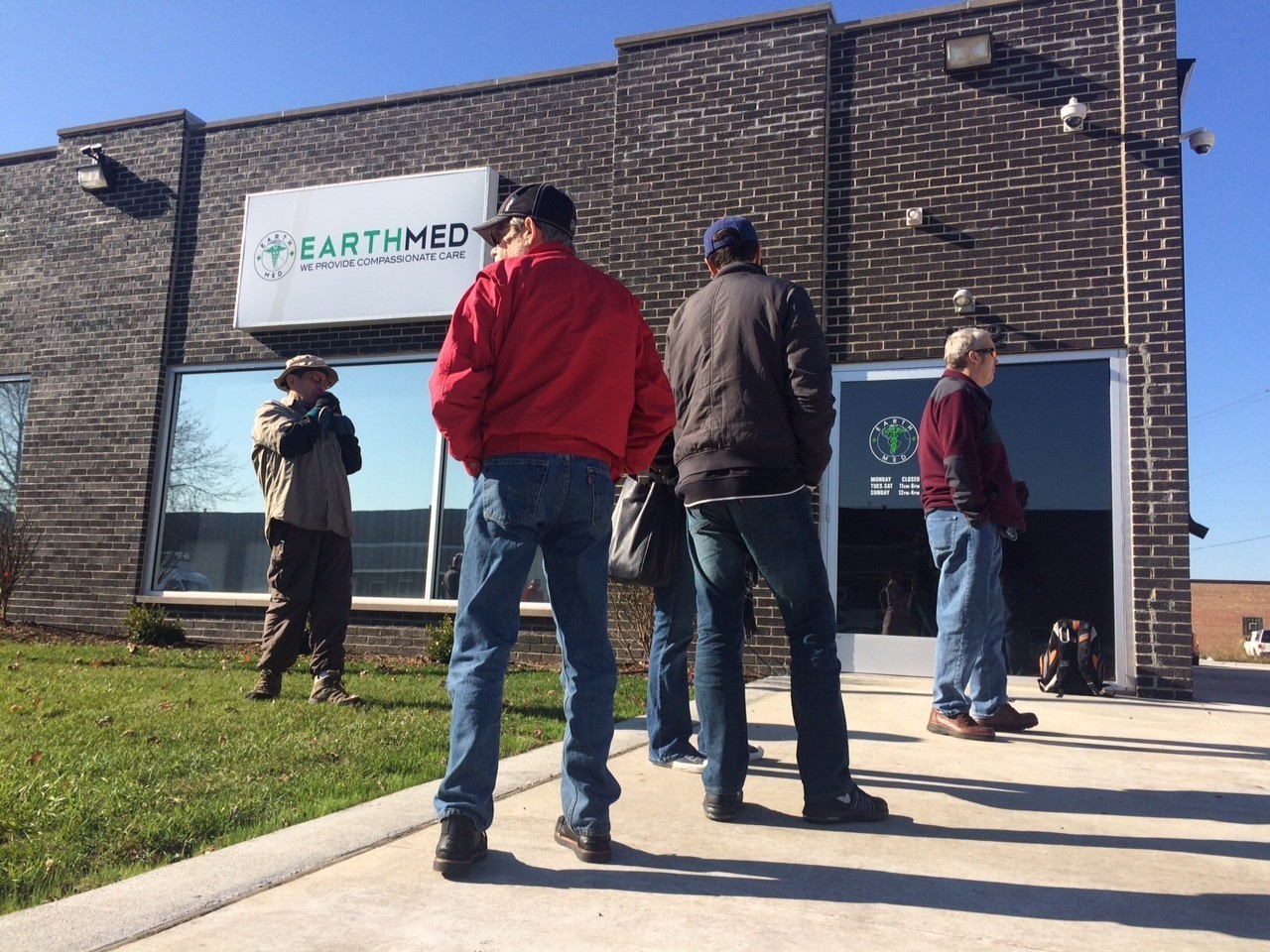 It is not just patients who have been waiting for the official green light on this project. Growers received a letter from the Illinois Department of Agriculture, explaining how marijuana they have to transport the medicinal marijuana. According to the official instructions it can only be transported between the hours of 7 a.m. and 9 p.m. and two cultivation employees must be present in the transport vehicle.

The law requires all dispensaries to be at least 1,000 ft away from schools and kindergartens and no customers are allowed inside the dispensaries unless they have been certified by a doctor as having a debilitating medical condition, such as cancer, multiple sclerosis or even auto-immune disease such as HIV. To gain entry, patients have to submit fingerprints and pass a criminal background check and of course, must show a certified state-issued photo ID.

The licensed dispensaries are also connected to the state’s digital tracking system, which is intended as a preventative measure to stop marijuana from being diverted onto the black market. Growers must enter unique product ID numbers into the system before they can ship.

As most patients nationwide, many of the patients in Illinois said they hoped medical marijuana use would decrease their prescription painkiller and drugs and thus reduce side-effects such as nausea and loss of appetite as well as muscle spasms and tremors.  One study even found that states who had already legalized marijuana for medical reasons had a slight decrease deaths caused by overdose and opiate addiction in comparisons to those that still hadn’t taken the step to legalize.

At EarthMed Dispensary in Addison, the first patient to legally purchase pot, Chris Favela, 19 said “I think it’s fantastic and it is going to help patients that are suffering. I take a lot of medication and if this reduces it … I’m a fan.” 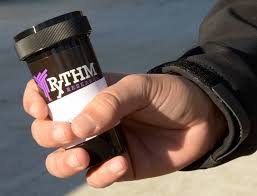 Other dispensaries have opened in Canton, Ottawa, Mundelein, Quincy and Marion. North Aurora was expected to open one in Tuesday.

“This is a historic day in the state of Illinois,” said Ben Kovler, CEO of Green Thumb Industries, the company behind The Clinic. “What we’ve gone through (to open) is nothing compared to what the patients have gone through.”