Sensi Seeds has a tradition of releasing varieties dedicated to those making a difference in the world of activism and have named many of their famed strains after famed people – Eagle Bill Amato, Ed Rosenthal, Jack Herer, Rita Marley and now Michka Seeliger-Chatelain.

Michka Seeliger-Chatelain is a true cannabis pioneer and over 40 years of activism, the French grand dame has written many books and published many articles on the therapeutic use of cannabis, cultivation, and its historical impact on society. Michka is also the co-founder of Mama Éditions, a publishing company which, over the last 15 years, has published 40 titles and sold over 260000 sold copies, covering topics such as gardening (hydroponics, organic, etc.), as well as shamanism, channelling, or natural birth. Michka truly is an inspirational character and she shares her rich experiences in her autobiography, ‘From the left hand’, published in 2015 and Sensi Seeds are proud to dedicate this cannabis strain in recognition of her life’s work devotion to marijuana. 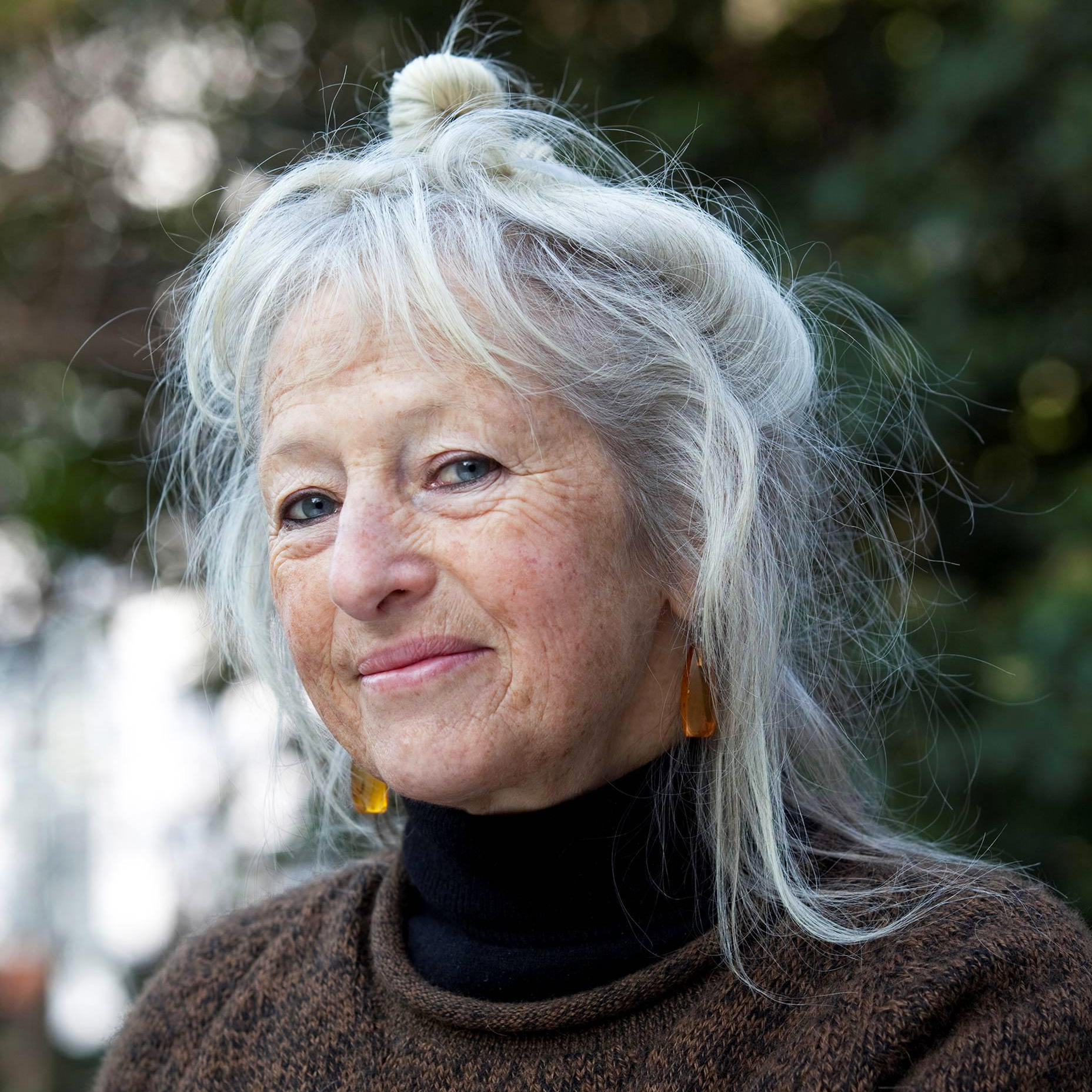 Michka® will be available in limited packs!

Michka® is available as both a regular and feminized cannabis seed variety which was created during the breeding programme responsible for Eagle Bill®. During the programme, a previously unseen expression of the plant caught everyone’s attention: tall and elegant with a distinct citrus smell. It instantly became apparent that this breeding line should be preserved and it’s a good thing it was, as Michka is the kind of cannabis plant that truly has it all.  With its sativa dominant genetics, Michka® has a long flowering period but the high-quality produce justifies the additional time as by the end of flowering your plants will be covered with lush buds so tightly packed that the stems will be almost invisible! These dense buds are quite unusual for a strain with predominantly sativa genetics, as they typically produce fluffy, popcorn-like flowers. These marijuana seeds produce tall, sweet-citrus scented plants which, despite being classified as a medium producer, have the capability to surprise you with the density of their buds. While the thickness of the buds should be monitored to avoid mould, the typical sativa spiral growth pattern should allow for the plant to be sufficiently well ventilated. Its cerebral effect is very stimulating, and is accompanied by an energy boost that is very conducive to performing all kinds of artistic or creative activities. Michka® cannabis seeds combine it all: a potent sativa, creative, energetic, uplifting and stimulating.