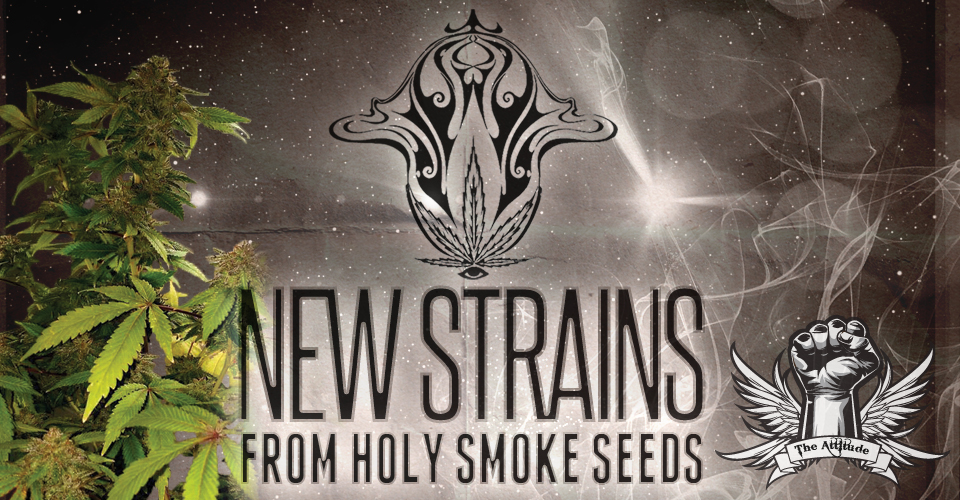 Holy Smoke Seeds certainly light up the darkness, as they are known to have produced some of the finest marijuana seeds in the cannabis market. Their owner and breeder Nick has a lifelong experience with landrace cannabis seed genetics, dating as far back during his childhood in Africa and Europe. His early years were spend working with different landraces, logging and experimenting with their potential and when he came to Europe, he examined and explored into the variety of Indica’s, separating those with favourable characteristics and traits. Holy Smoke Seeds has been flying the SA flag in Europe for years now, perfecting their technique and culminating in old and new strains, which have been blowing up on the underground scene. The company offer both regular marijuana seeds and female marijuana seeds from a very select pool of genetics. They offer some of the finest genetics to some from a blend if Africa and European origins. Holy Smoke Seeds are fast securing their place as a very select seedbank offering only premium cannabis seeds of the finest quality and genetics. All of these top quality Holy Smoke Seeds are available to buy at The Attitude Seedbank.

Using magnificent genetics from other leading seed brands, Holy Smoke Seeds have improved and advanced their own strains, and have earned a high reputation for doing so. Their strains are known for the superior quality and establishment of their creations. A couple of weeks back Holy Smoke have created a mind blowing explosion of a bunch of new strains, of which contain cup-winning genetics from the world’s top seed companies. 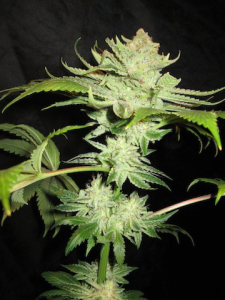 The Immense Fire Alien (OG Raskal) sold out everywhere in days, it’s a pure winner and such a beautifully stable strain with a sublime match for it, which is the Gauva 13 (Topdawg). It contains a flavour like no other and with the Stardawg behind it a magnificent heritage the results are truly Stella! “Alien Fire Fruit” is an amazing plant sure to delight gardens all over the world. It has the ability to grow some real top heavy buds reeking of the famous chem funk but dank fermenting and fruity, its fragrances smell of a beautifully deep wild forest musty-chem fruit slowly fermenting. However, it’s a wine of joy for the connoisseur from start to finish as its an exceptional experience.
Jars of this are the ultimate Christmas bag appeal flavour and bouquet is exceptional. Be prepared to be filled with a cushion of funk and your senses to be overwhelmed.
With 9 weeks flowering this fruit turns itself inside out, with exceptional resin production and the dawg’s deep dankness. This is pure candy, and it’s fast becoming an absolute must have so don’t miss out! 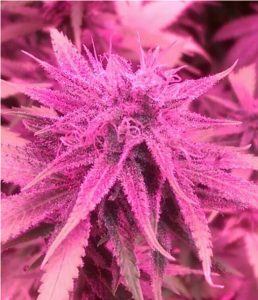 This strain seems to be everyone’s new favourite. Bubblegum has won numerous Cannabis Cups its range of flavour is unmatched and it has taken Holy Smoke Seeds a long time to find her perfect partner but pair up TopDawg to anything of this pedigree strain and your going to get Super-stella results. It has huge long thick greasy trich covered Bubblegum buds that are the length of your arm. It has a medley of sweet sugar fruit tart dankness, incredible growing ability and vast sticky buds deep seated but a joyous one to experience, especially to bask in the brilliance of its bliss. The Stardawg HP is one of Holy Smoke’s most productive strain and blends faultlessly with the Bubblegum pedigree producing some of the finest plants Holy Smoke have had the pleasure of working with. It is absolutely hands down a new Super Strain added to the ranks of Holy Smoke Seeds. 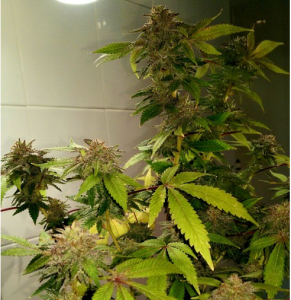 Holy Smoke found this strain a pleasure to grow because of its quick finishing time and its devastating narcotic effect. Plus they found this strain super easy to maintain, it has stood the test of time. The Early Girl cutting used in the genetics of this strain has been part of the surfing culture in the UK for over a decade and has brought with it, its best qualities to this hybrid. The immaculate pedigree of Guava 13 rounds this off something special, as it has brought down the flowering time with less leaves and even larger buds. It holds an incredible structure with big long buds, which makes it strong lasting. Holy Smoke has made this strain a pleasure to work with, which was their aim. 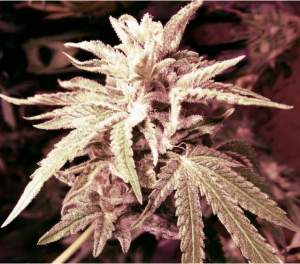 Guava Ghost Train Haze is an exceptionally strong new medicinal strain, as the mother used, which is Ghost Train Haze has put on it some of the strongest terpenes.  She has won the strongest strain on earth last year, which just shows her unique strength even more. Not only is her strength unique but so is her flavour, as due to the Haze influence it comes through in the taste with a large blast right through any possible tolerance levels, whilst the Guava Star Dawg brings a beautiful structure to the aroma and even more strength! The Guava genetic brings the flowering time down but the crystals will cover the leaf ratio making this a really good quality strain that will leave you medicated, so that your pains will disappear. 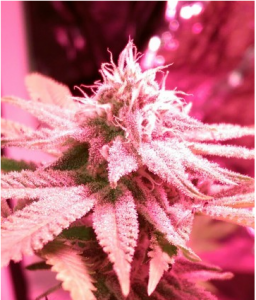 This strain provides a sweet vanilla candy perfume of the Pink Kush, Strawberry Cough and the NYC Diesel (Strawberry Diesel). The Pink Kush brings it a surprisingly sweet sugary flavour to the mix, which is tamed with trichomes that are laden with melon, and strawberry peach sugar. This is the ultimate strain for people with a sweet tooth, its truly a special release. 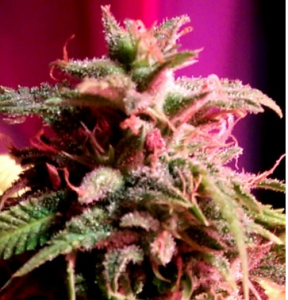 Two amazing strains have been collided in a fury of Strawberry resin terpens, as the NYC Diesel, Strawberry Cough and the amazing StarDawg have been used together. The StarDawg is one of the most famous strains of our time, it brings a staggeringly oozing flavour to the strain and a rock hard body to the buds. It retains a strong flavour that is covered in juiciness, this is a very potent medicinal strain.