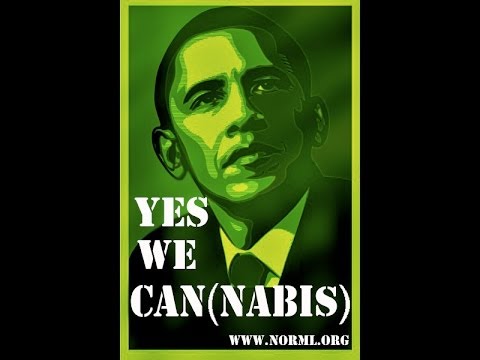 Is Obama on your side?

Last week the President of the USA Barack Obama defended the states where medical marijuana is legal, and recommended that the Supreme Court should not waste their valuable time and resources on a lawsuit conjured up by Oklahoma and Nebraska over their contempt towards Colorado’s recreational cannabis law.

“The motion for leave to file a bill of complaint should be denied because this is not an appropriate case for the exercise of this Court’s original jurisdiction,” U.S. Solicitor General Donald Verrilli Jr explained. “Entertaining the type of dispute at issue here — essentially that one State’s laws make it more likely that third parties will violate federal and state law in another State — would represent a substantial and unwarranted expansion of this Court’s original jurisdiction.”  (So basically, just leave the legal states alone, and find something worthwhile to file a lawsuit against.)

In January 2015, Oklahoma and Nebraska formed a tactical alliance and tried to hit Colorado where it hurts, and taking them to the Supreme Court in regards to their legal cannabis trade. The lawsuit seemed like a flimsy attempt to take Colorado back to pre-2014 when cannabis was prohibited. Oklahoma and Nebraska argued that the interstates have been flooded with weed smugglers who were trafficking weed into their states. However, Colorado fought back by demanding the Supreme Court dismiss the case, prompting the justices to ask the federal government to chime in before making a final decision.

Verrilli’s letter to the Supreme Court advises the court to avoid hearing this lawsuit because he reasons that what Oklahoma and Nebraska trying to fight against (the smuggling and Colorado’s marijuana market) are acts conducted by individuals and not by the state. So basically, it is only individuals within the state that are committing the crimes and not the state itself. Therefore the state as a whole should not be punished.

“Nebraska and Oklahoma essentially contend that Colorado’s authorization of licensed intrastate marijuana production and distribution increases the likelihood that third parties will commit criminal offenses in Nebraska and Oklahoma by bringing marijuana purchased from licensed entities in Colorado into those states,” Verrelli wrote. “But they do not allege that Colorado has directed or authorized any individual to transport marijuana into their territories in violation of their laws. Nor would any such allegation be plausible.”

Anti-prohibition and cannabis advocates celebrated this news, and Tom Angell (Marijuana Majority) told High Times that “this was the right move by the Obama administration. The Justice Department is correct here: This lawsuit is without merit and should be dismissed.”

President Obama has admitted to smoking pot in his youth and in the past has supported medical marijuana users stating that the USA should ‘follow the science as opposed to the ideology’and address drug abuse from public health standpoint, not just through incarceration.” 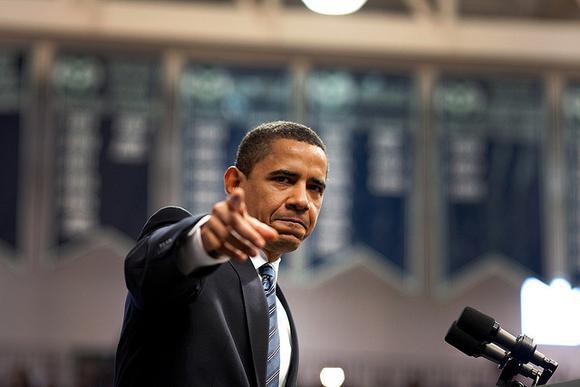