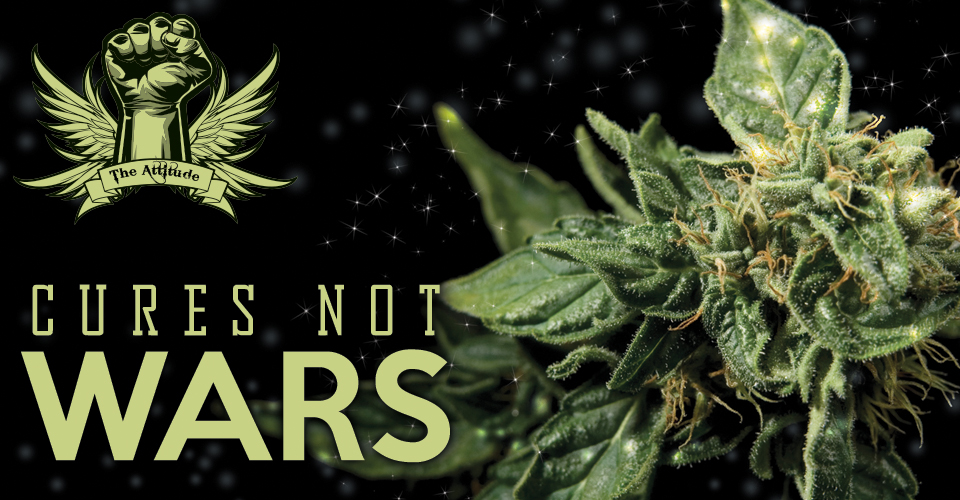 This was the outcome of Tuesdays vote to legalize Marijuana in Ohio with voters losing by a 2-to-1 vote on the proposed constitutional amendment known as Issue 3. But advocates are not losing all hope and are rallying for round 2 of voting in 2016.

It was on the cards that Ohio would follow 5 other states in legalising both recreational and medicinal marijuana (those states being Washington & Washington DC, Alaska, Oregon and Colorado) but in what we would call a surprise turn of events, Issue 3 was overruled and the Pro-activist camp was split. 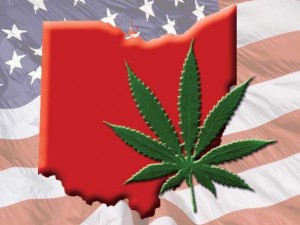 Will Ohio become the 5th State to legalise Marijuana?

Speculation on the fact that the defeat of this $20 million campaign was linked to the millionaires bankrolling it and that they were trying to profit further from the billion dollar marijuana industry has been growing more and more. This may have caused emotional upset of the grassroots campaigners who believe that marijuana should be legalised for compassionate reasons rather than capitalist profiteers.

In an even more surprising turn of events, the bankrolling investors were none other than squeaky clean former boy band member Nick Lachey, footballer Frostee Rucker, former director for 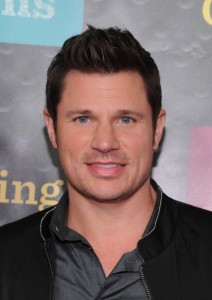 Nick Lachey was a supporter of Issue 3 and helped bankroll the campaign.

Countrywide Financial Corporation and NBA star Oscar Robertson, designer Nanette Lepore, and President William Howard Taft’s great-great-grandnephews. This random bunch has seemingly never upheld any cannabis legalization support until now – when this potentially lucrative business opportunity has arisen. (And, to be fair, this would be Lacheys most lucrative career…anyone remember 98 degrees biggest hits? Nah, we don’t either)

Lachey owns 29 acres in Akron and William Howard Taft nephews also own some of the 10 farms in Ohio that could be designated for large-scale weed production. If the campaign was  could successful it could have secured them millions of dollars a year. If the proposition was to pass in 2016, all 1,100 Ohio cannabis dispensaries allowed by the amendment would have to source their product from the farms owned by these guys. In what could become a giant game of monopoly, political strategist and director of ResponsibleOhio Ian James, denied claims that Issue 3 was written to solely benefit investors. 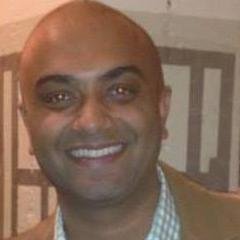 Sri Kavuru opposed the campaign, on the grounds that the financial support was purely for monetary gains and not compassion

Legalization advocates and activists opposed to Issue 3 disagreed, with the president of the marijuana legalization group ‘Ohioans to End Prohibition’, Sri Kavuru stated a separate amendment may be placed before voters in next year’s general election.

We have our own initiative; it’s already approved by the attorney general’s office and the ballot board. Kavuru told the Guardian newspaper. People have rejected the idea of the monopoly.

If successful, Kavuru’s proposed amendment would become effective from 1 January 2017. This proposition would allow adults 21 and older to possess up to roughly 3.5oz of marijuana and would also grant permission to grow up to six mature plants in their home, without a license.

Agreeing with Kavuru, Curt Steiner, campaign director for Ohioans Against Marijuana Monopolies, said, “Never underestimate the wisdom of Ohio voters. They saw through the smokescreen of slick ads, fancy but deceptive mailings, phony claims about tax revenues and, of course, Buddie the marijuana mascot.”

The next step remains to be seen but we are keeping our fingers crossed that should the amendment be passed in the future, it will be for the right reasons.