We are giving away a variety of feminised cannabis seed strains with different traits for this month’s promo at the Choice Seedbank. The promo will start on the 13th June at 9am and end on the 16th at 3PM (UK time) As usual, all you have to do is spend over £40 (not inc. p&p) to receive this brilliant offer featuring some of Europe’s  biggest breeders. 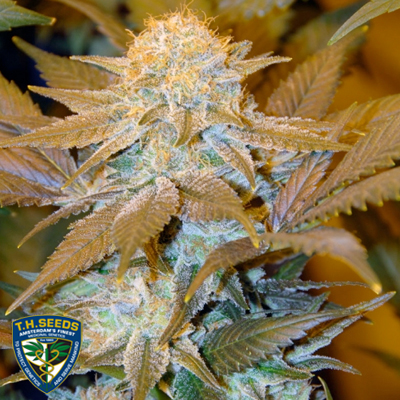 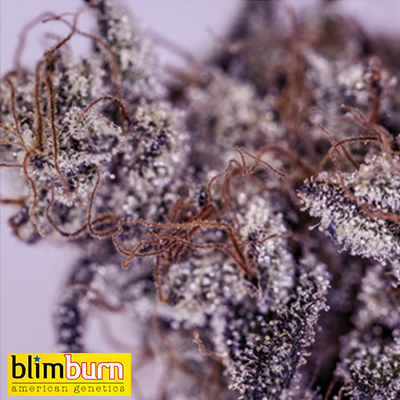 BlimBurn Seeds has created their version of the Californian Classics ‘GSC’. Although GSC can have unpredictable genetics and could learn towards Sativa or Indica, it is a strain which has gained popularity by winning multiple Cannabis Cups (for flavour, smoke and the outstanding cerebral and physical stone) 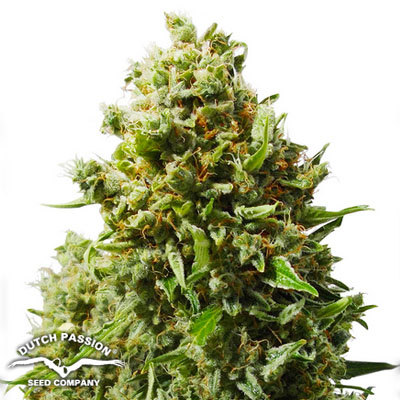 A hybrid of AK47 known as AK420, Think Different sativa strain is heavy hitting and great for those new to the game. She became one of Dutch Passions best sellers just one year after she was released and has created a following of autoflower collectors who refuse to accumulate anything else. 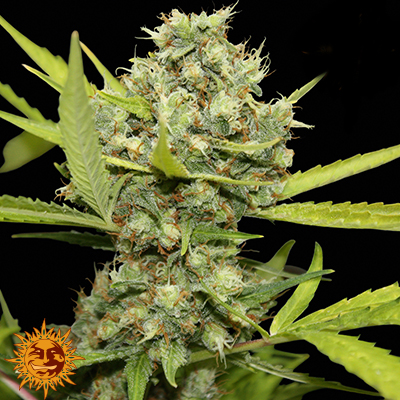 Remember the height of the 70’s buffet – pineapple and cheese on sticks? Pineapple chunk is a bit like that, but in seed form! Barneys Farm are one of the most established breeders in Europe, if not the world and Pineapple chunk is a cross of the one of their most famous strains (Pineapple) and a Cheese/Skunk #1. The result is an extremely vigorous and stable marijuana plant which is mould and disease resistant. It’s aroma of earthy Cheese X Skunk is backed up by a secondary scent of Pineapple and earthy flavours are underpinned by a strong tasty Pineapple aftershock.