Weed to be Sold in Canadian Liquor Stores 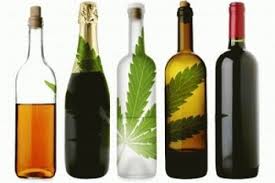 Canadian liquor stores could be selling more than just liquor this time next year with a call for them to start selling marijuana, as Canadian Prime Minister Justin Trudeau’s move to legalise pot passes into its next stage. 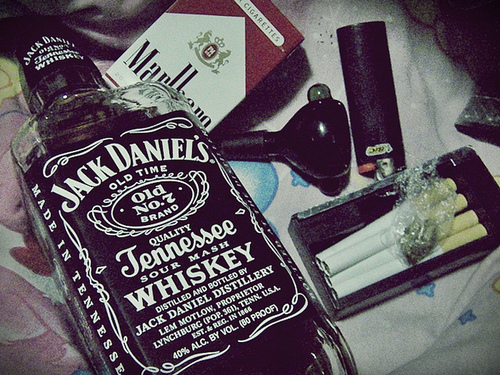 As we are aware, marijuana is an extremely profitable market (although the profits do not always fall into the right hands and such a move could leave ‘criminals’ out of pocket whilst other ‘criminals’ could line government pockets via taxation. Based on the percentage of tax on alcohol and tobacco there is potentially hundreds (if not millions) of dollars to be made imposing tax on cannabis sold in the liquor stores.

Although in theory those without a ‘steady supply’ could certainly welcome the prosed sales, there has been a backlash, with critics suggesting that the price per gram for the green goods may come at inflated premiums and that “lots of folks feel quite comfortable with their existing underground supply,” – Sean O’Connor, a University of Washington law professor in Seattle who runs the Cannabis Law & Policy Project. Denis Arsenault – chief executive of OrganiGram, a Moncton-based marijuana producer also added that “To suggest that we can put a dispensary or a government liquor store . . . in a convenient place for every single citizen may be a bit of a stretch. And we have to understand that the underground economy has existed for probably a hundred years and it has distribution points in every little corner of the country”. Lobbyists are also gearing up on behalf of businesses and industries that don’t want to see their access to an exclusive and lucrative market literally ‘go up in smoke’. 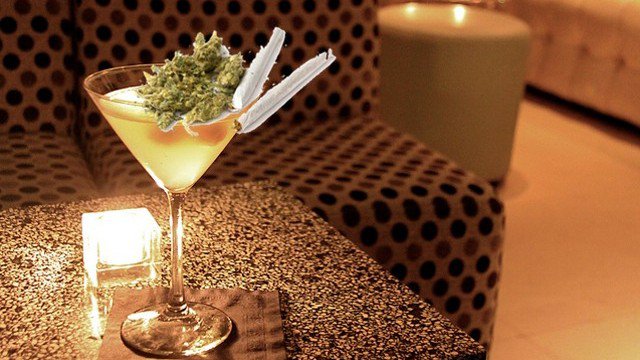 However, it is not all doom and gloom and there has been some positive support for the proposal. Rowland Dunning, executive director of the Canadian Association of Liquor Jurisdictions came up with a good point in the fact that “Counterfeit cigarettes can show up anywhere as you know, but a liquor board would ensure that they buy (marijuana) on a wholesale basis from a regulated distributor. With alcohol, they buy from legitimate manufacturers and it is quality tested. There are several liquor boards across the country that have laboratories and test every product before it hits the shelves, checking for glass particles and checking for levels of additives that don’t meet the Health Canada guidelines.”

There has even been some support from those working within the cannabis industry, with chief exec. Of ‘Tweed’, an Ontario marijuana producer, stating that he has no bias except that he thinks he would ‘like it to go really, really well from a public perception perspective’.

So let’s take a look at where these booze and buds establishments may be ‘cropping up’.

The first state where liquor stores teamed up unionized workers in the public system to call for weed to be sold in liquor outlets was British Columbia, shortly followed by Ontario with  Premier Kathleen Wynne calling for marijuana to be sold through the state-owned Liquor Control Board of Ontario (LCBO)—one of the largest and most profitable liquor retailers on the planet.

President of Ontario’s Public Service Employees Union, Warren Thomas, agreed, noting that LCBO’s “secure warehouses and distribution system” were well suited to handle pot and that “All the infrastructure is in place for a smooth transition to a safer system,” he said in a statement. “If legalization happens, marijuana must be a controlled substance, and no one has more experience retailing controlled substances than the workers at the LCBO.”

It’s still a long way off in Montreal, but the federal government’s decision to legalize marijuana for recreational has sparked a debate about the grounds in which it is sold.

On Tuesday, federal Health Minister Jane Philpott applauded Queen’s Park for getting involved in the debate, even if it will be some time before a bag of weed can be purchased alongside a bottle of wine.

“I would say that I’m happy to see that our provincial counterparts are looking at what they think might be good ideas, but that does not imply we’re anywhere near that,” Philpott said.

She refused to share her own preferences about whether marijuana sales should be treated like liquor or made available over the convenience store counter like cigarettes.