Kaliman Seeds was founded by Rockster who worked mainly with clone genetics of Exodus Chees and the original Exodus Cheese#1 cannabis seed came from Kaliman. He concentrated in developing quality and strong Cheese cannabis seed strains and created distinctive varieties such as Rockster’s Cheese and its most prominent strain the Cheese #1. He started selling marijuana seeds commercially because of the Cheese #1 as he was able to get a cheese clone into a credible seed form. It was considered a major breakthrough in the marijuana industry.

Excellent Kaliman Seeds reviews have been made due to the many satisfied customers who tried this breeder’s strains which are all available to buy at the Attitude Seedbank. 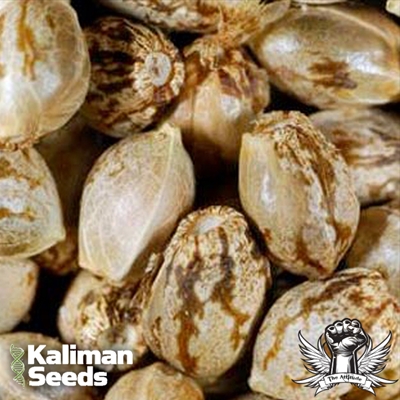 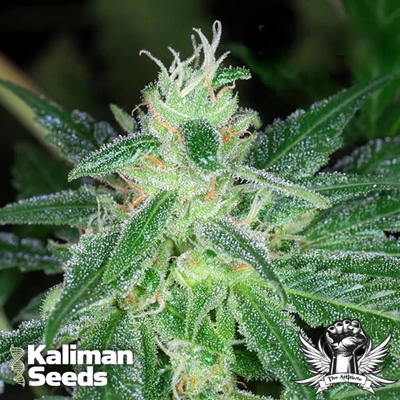 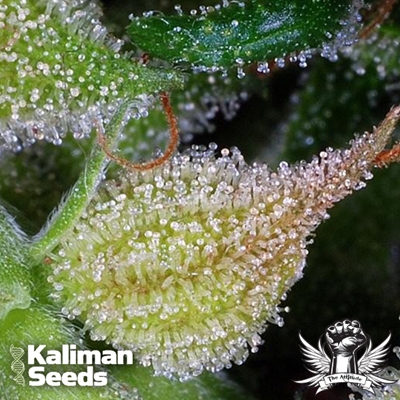 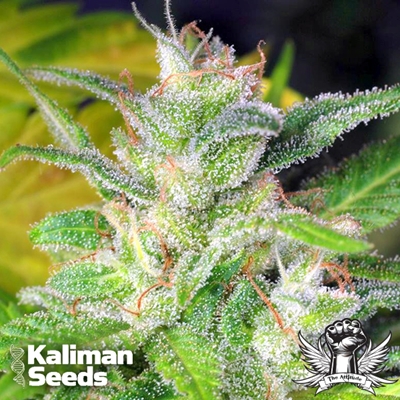 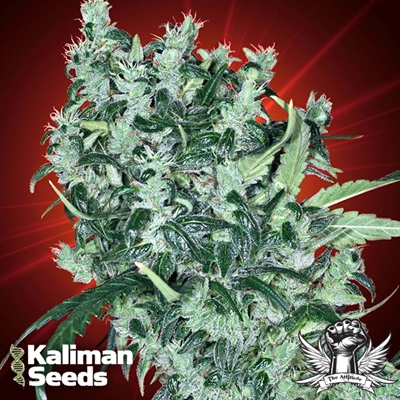 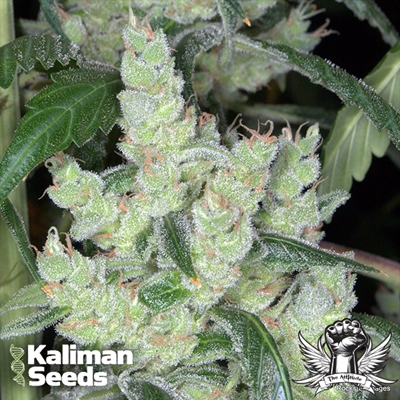 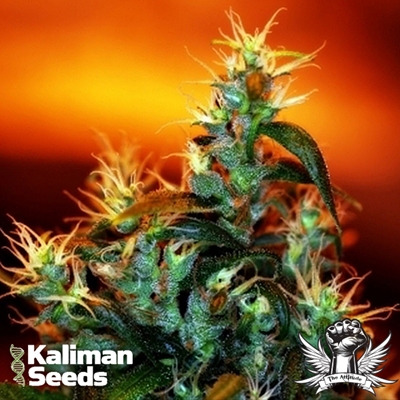 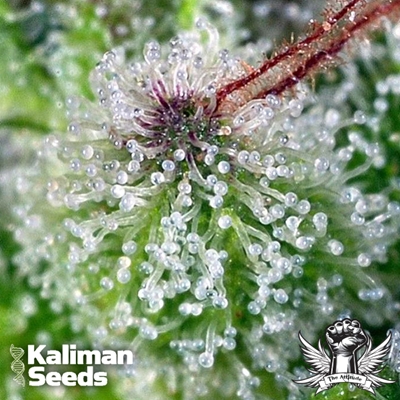 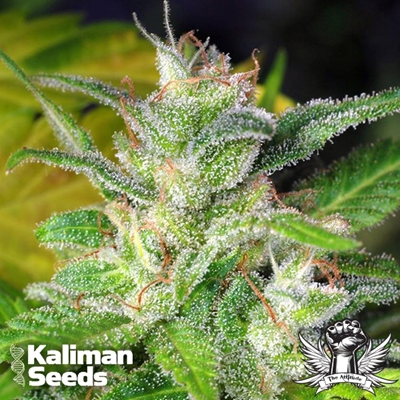 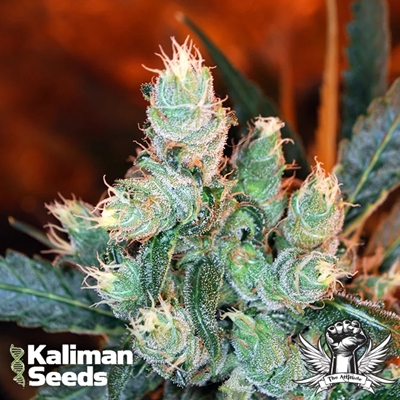