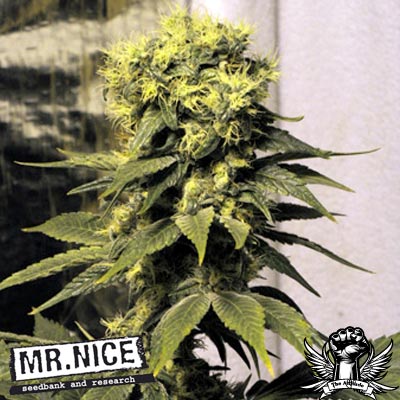 Mr Nice Seeds Early Queen is a three way hybrid that has earned acclaim for its quick finish both indoors and outdoors. It is therefore, perfect for cold climate countries in the northern hemisphere. The flowering cycle is expected to be between 6-8 weeks with indoor cultivation. Harvest time in the northern hemisphere as early as September and in the southern hemisphere by March. The genetic composition of Mr Nice Seeds Early Queen stems from early Californian blends mixed with a touch of Mexican.

Flowering period: Expect flowering time indoor of 42-56 days. In the North/hemisphere September and in the South/hemisphere March to April. 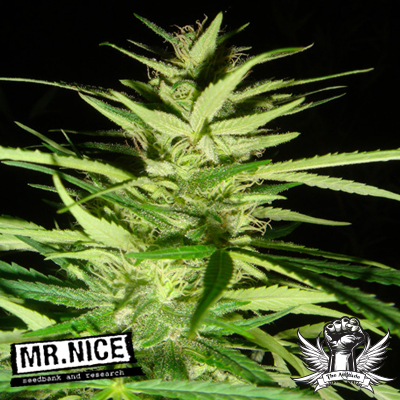 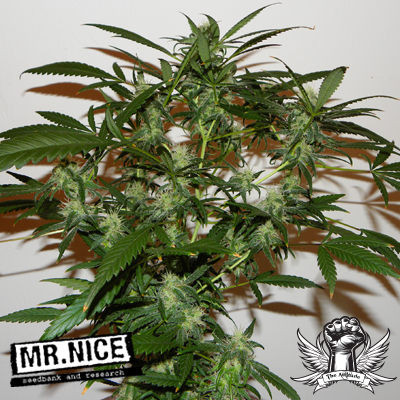 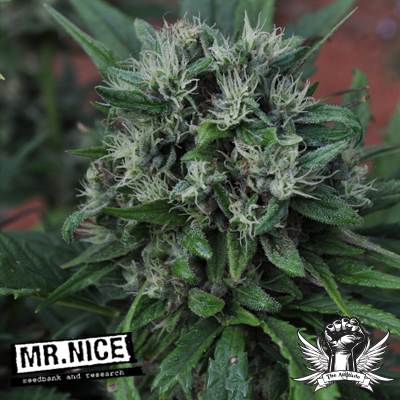