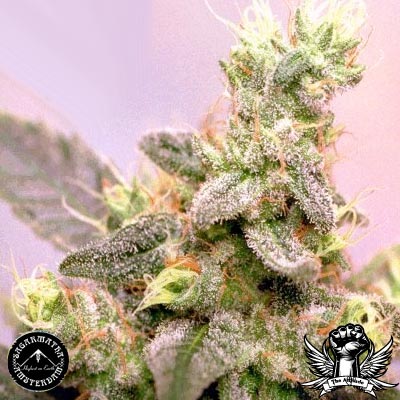 Sagarmatha Seeds Yumbolt brings back that old-fashioned flavour from the fabled hills of Humboldt Co. California. Yumbolt possesses a sedative stone with an outdoor aroma, she will often induce heavy eyelids with a satisfying smile from the first toke till the last taste remains. A producer of large succulent flowers, this girl will qualify for every grower`s wants and desires. Cannabis connoisseurs cannot resist her hypnotizing powers. Yumbolt is believed to have originated from Himalayans of Afghanistan and climatized in the mountains of Humbolt County California in the late 70`s. Several generations later in the early 90`s we were blessed with the cannabis seeds and then propagated them in Holland.  Sagarmatha entered her in a Cannabis Cup and received an honorable mention. An outdoor sample from a customer in 2001 had similar characteristics as the samples smoked in Humbolt in the early 80`s. These nugs often resemble dense, slightly golden frosted pinecones. Another amazing feature is the formation of tunnels of trichromes secreted on the tiny leaves that have curled in on themselves surrounding the tops. Yumbolt will bring you high up in the hills and let you experience some real Californian sunshine. 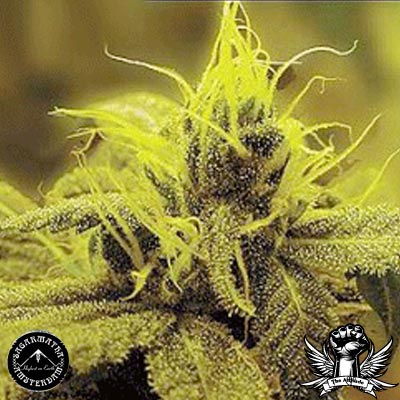 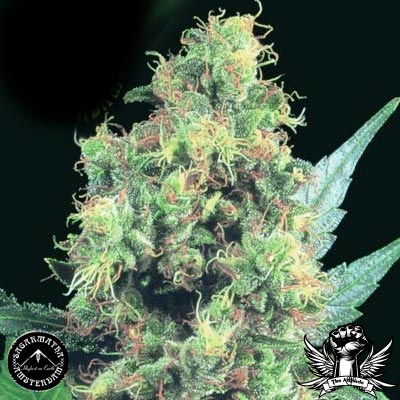 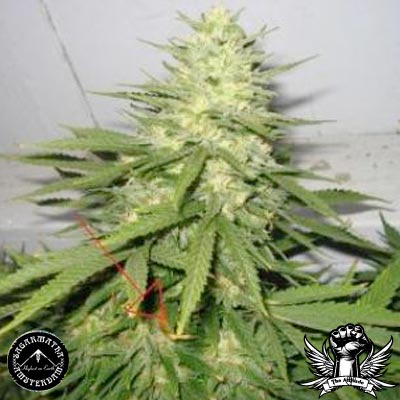 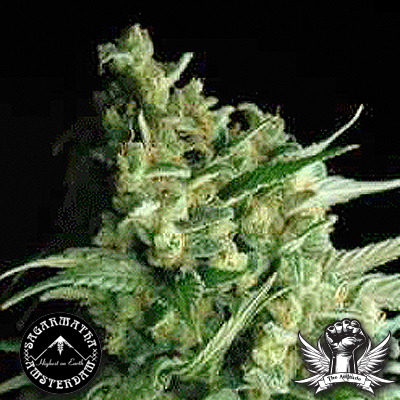 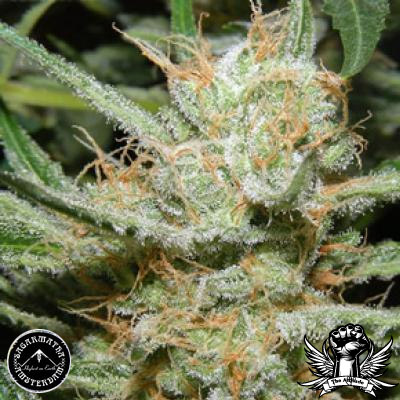 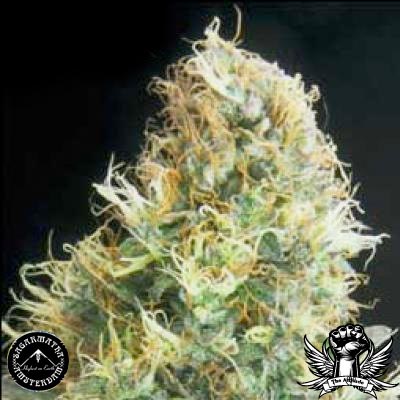 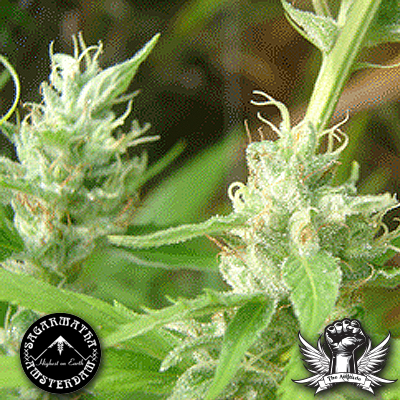 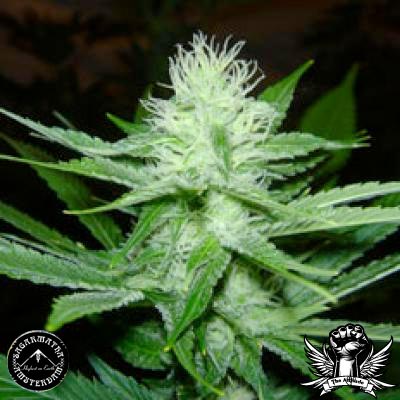 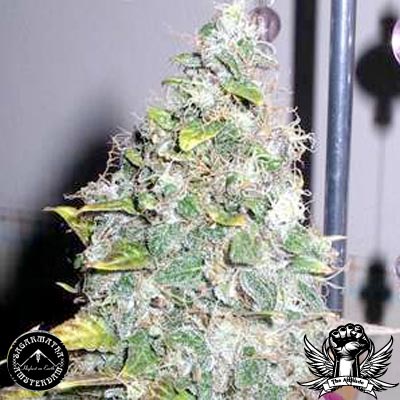 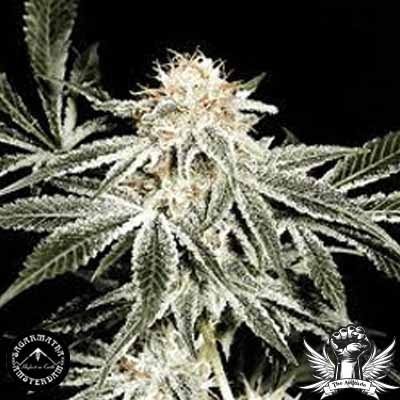