Ceres Seeds is a 100% home-grown Dutch seed company from Amsterdam. Ceres Seeds’ original (landrace) seeds came from the imported Jamaican, Thai, and Colombian marijuana that formed the stock of many coffee shops in Amsterdam before the modern varieties took over. With a little help from their friends throughout the Dutch cannabis industry, Ceres Seeds also acquired some Indica-dominant varieties that had been in Holland already for many generations. Recognized by the international cannabis community, Ceres Seeds have been praised with various accolades and awards and are High Times Cannabis Cup winners and the Attitude Seedbank is proud to stock them. 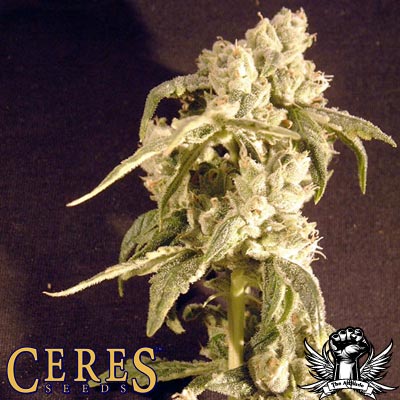