Seedism was formed in 2004 by a collective of experienced growers and breeders who met at the Cannabis College in Amsterdam in 1999. Besides working as volunteers at the Cannabis College, they also gained lots of experience while working for/with some of the best seed company’s like the Flying Dutchmen, Homegrown Fantaseeds, The Greenhouse and Sensi Seeds. They officially launched Seedism during the 2007 High Times Cannabis Cup in Amsterdam. All their Cannabis seeds are produced in organic gardens without the aid of chemical fertilizers and have been tested many times to ensure that each seed you buy has high grades of CBD (cannabidiol).  They specialize in selling feminized seeds and classic seeds such as White Skunk, Apple Jack, Hippie Killer, Cheese Wreck and BLZ Bud, all of which are feminized and available to buy at the Attitude Seedbank. 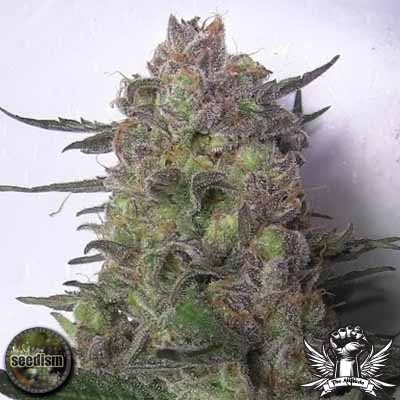 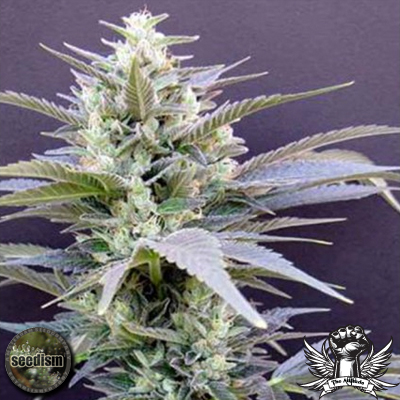 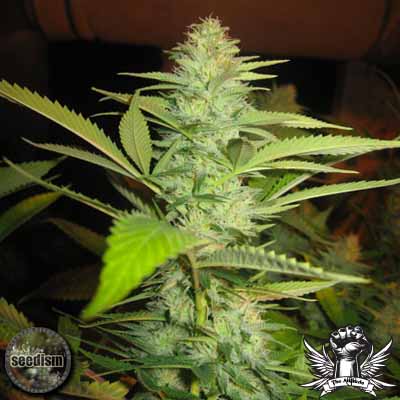 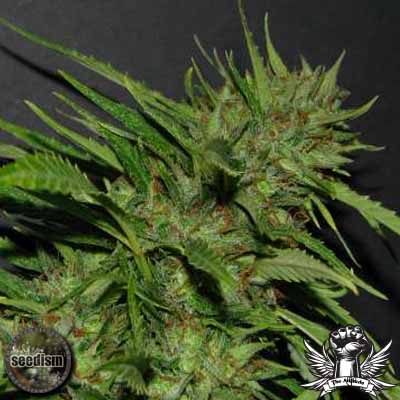 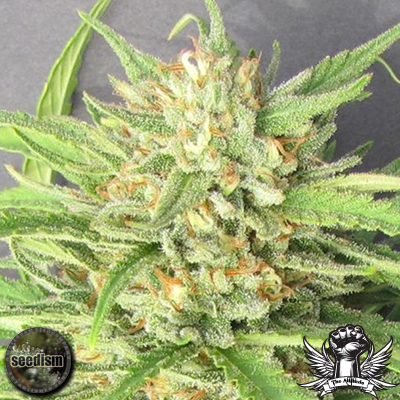 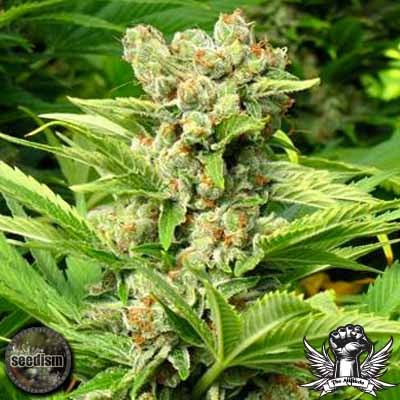 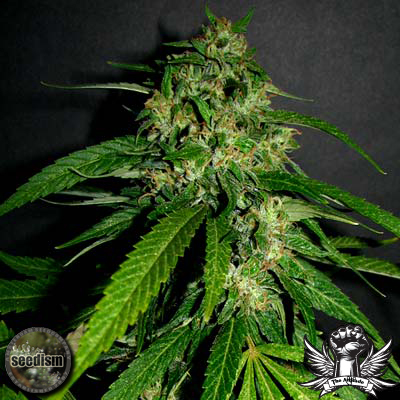 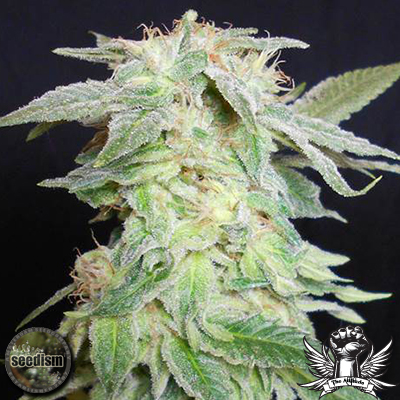 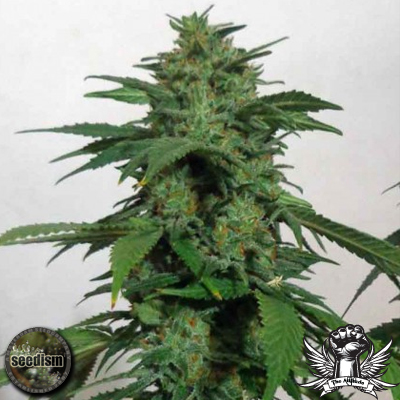 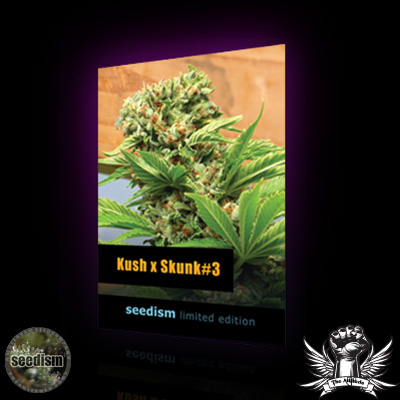 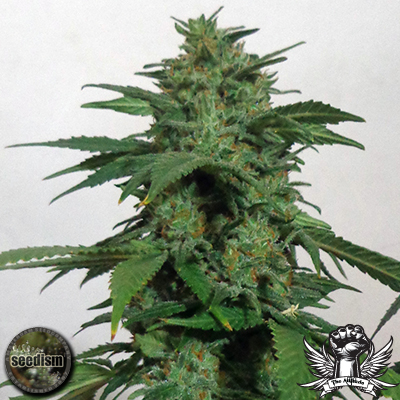 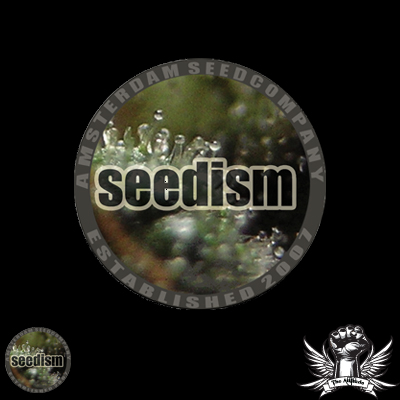 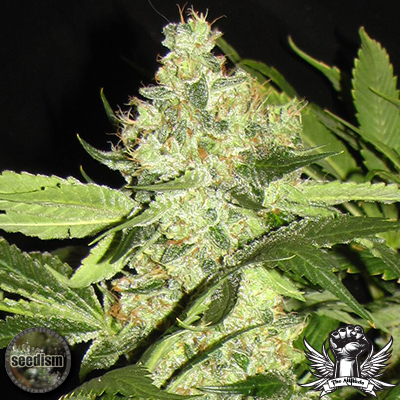 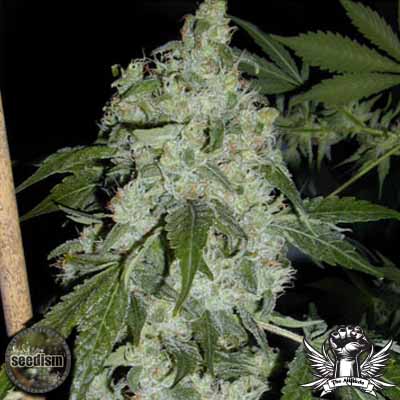 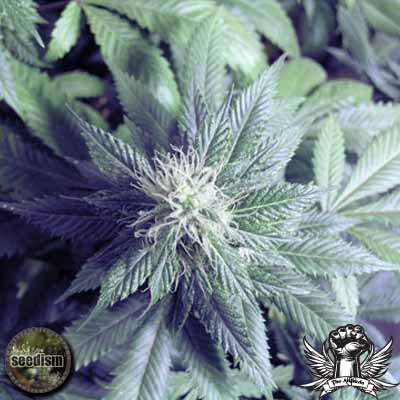 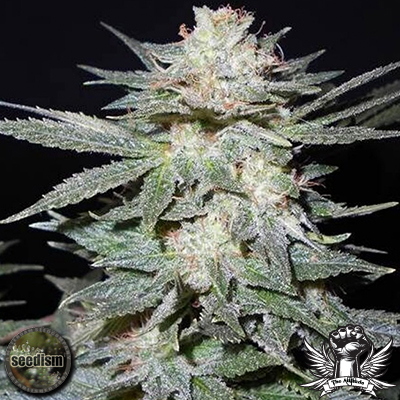 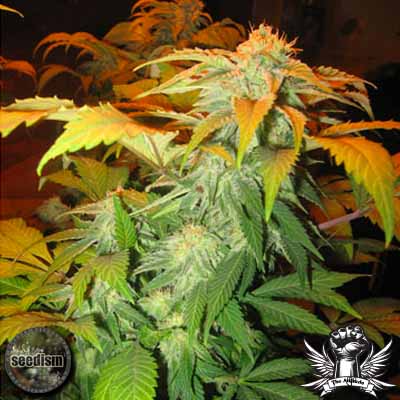 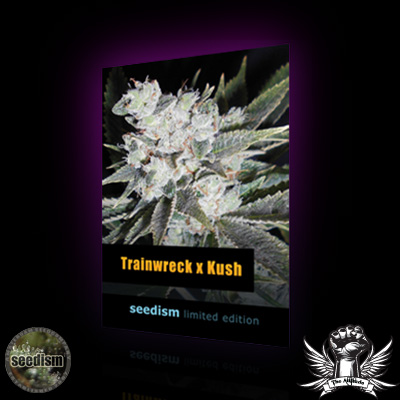 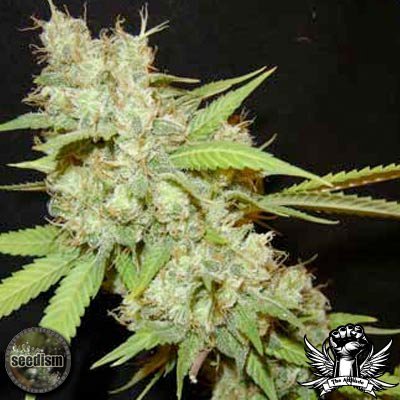