The House of the Great Gardener is based on Vancouver Island, BC, Canada, where Mat has been growing for nearly 20 years. He began working with the Vancouver Island Compassion Society in 2002, was charged with cultivation and trafficking in 2006, and was given an absolute discharge in 2009 when the Judge found Mat to be an expert in his field and the Canadian medical system lacking.

House of the Great Gardener launched in 2011 with their best selection of cultivars. They have since won 50+ international awards, have created a solid high CBD line including Highlo (high CBD very low THC strain), and the multiple award-winning hash strain, Barbara Bud, known world-wide for producing a ton of terpene-rich quality resin. 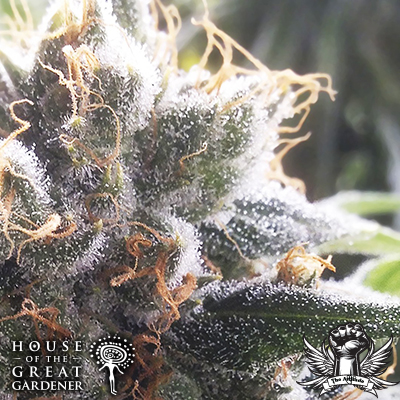 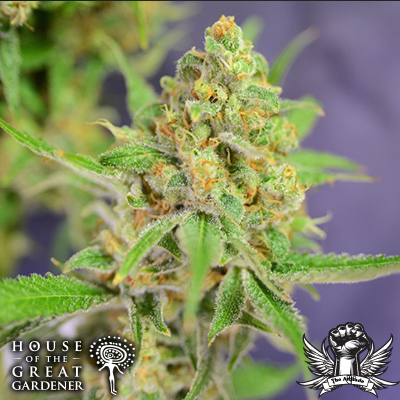 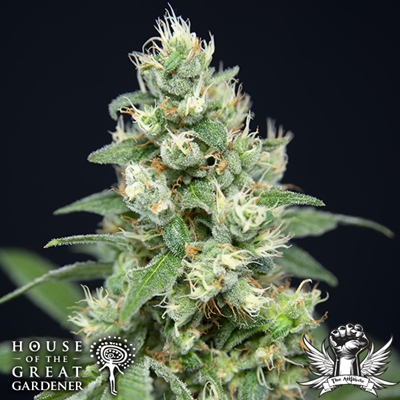 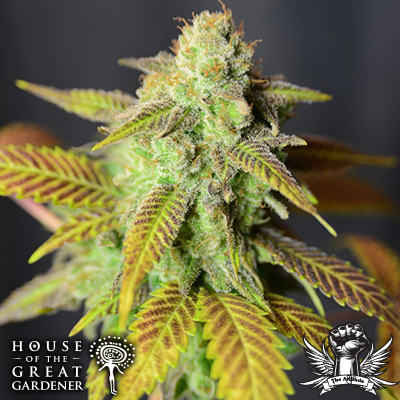 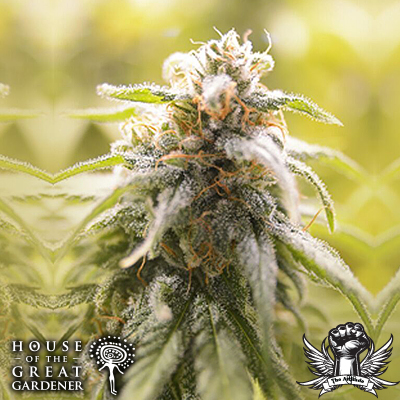 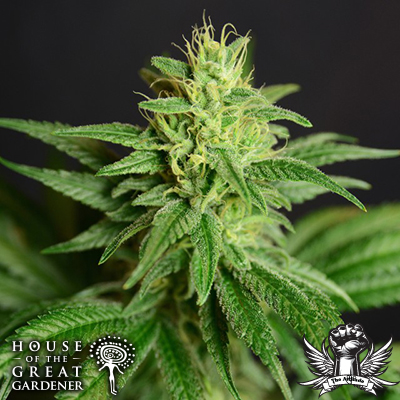 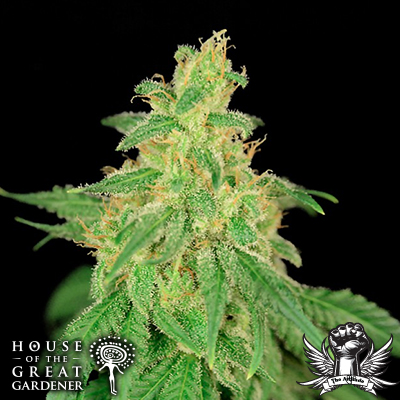 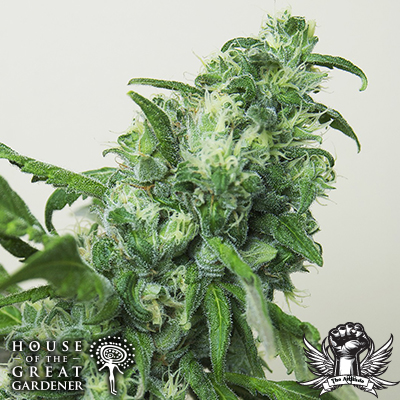 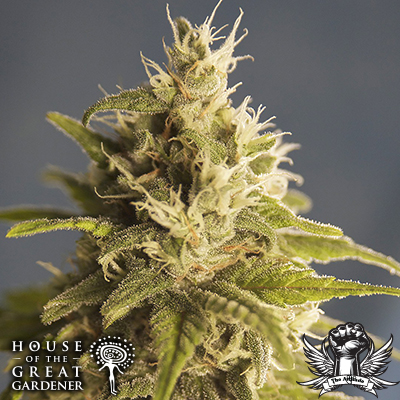 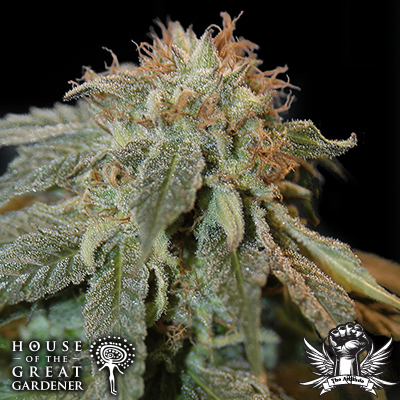 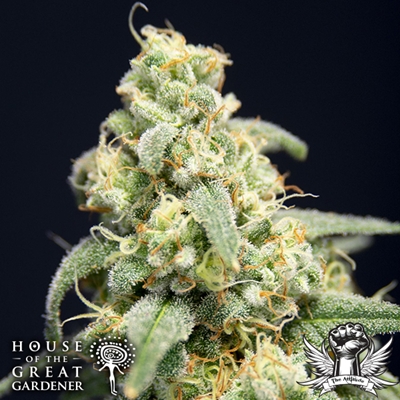 House of the Great Gardener Seeds Here Comes the Barb 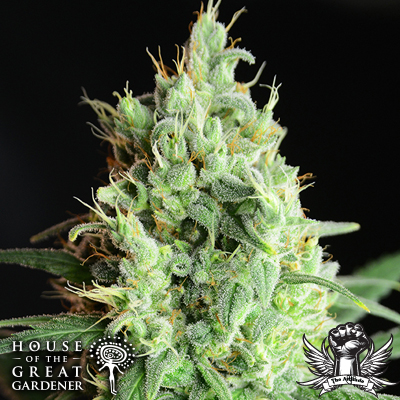 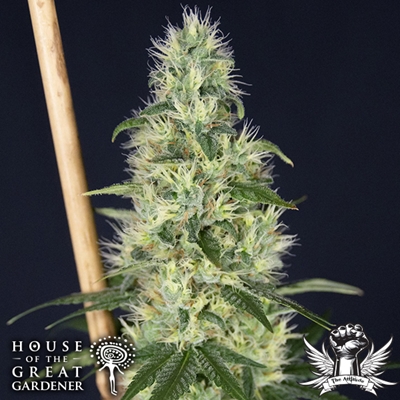 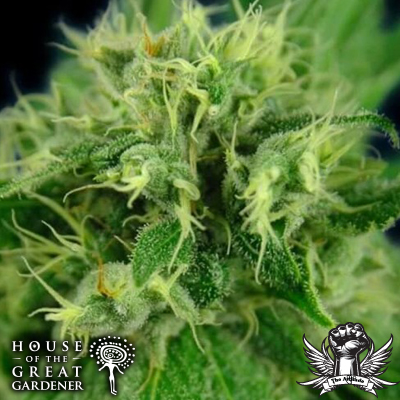 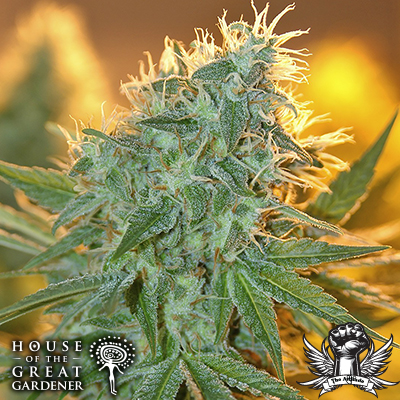 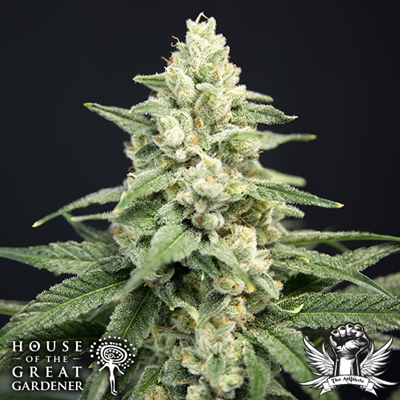 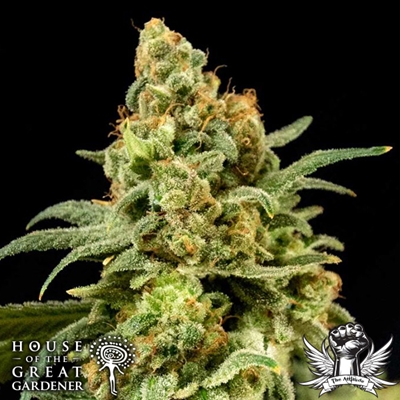 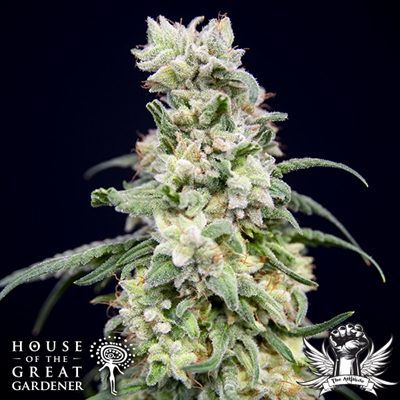 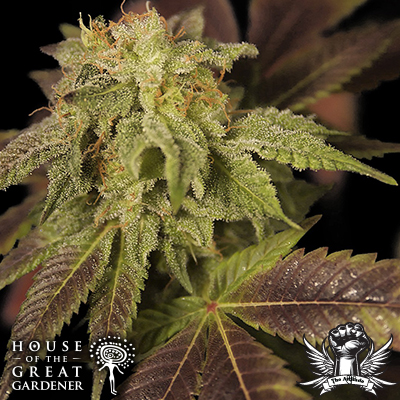 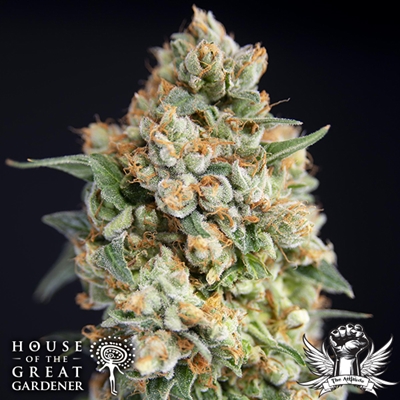 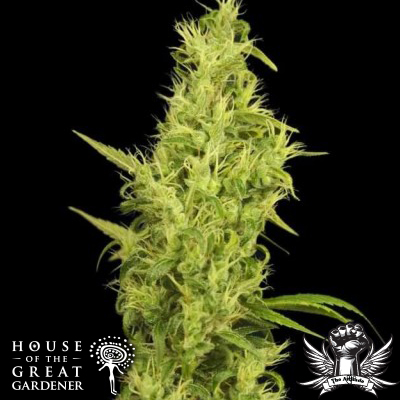