The founder of Royal Dutch Genetics started his career as a private breeder in the year 2000. After working for one of the world’s largest seed companies and decided to start his own seed breeding company in 2007. Royal Dutch Genetics has emerged out of its founders experience as producers of feminized cannabis seed genetics for some of the most well established seed banks. Royal Dutch Genetics team came across many cannabis varieties that stood out from the rest and selected the ones that most appealed to them, put them through a rigorous selection and test phase. The best were chosen for their current day selection of genetics.
Royal Dutch Genetics has been been steadily growing. They are known for their cheese marijuana seeds strains and have more developments in process.
Royal Dutch Genetics team strives to conserve and maintain a collection of distinct and potent Cannabis strain and remain passionately dedicated to the preservation, research and development of high grade Marijuana genetics and these are for sale on the Attitude Seedbank website. 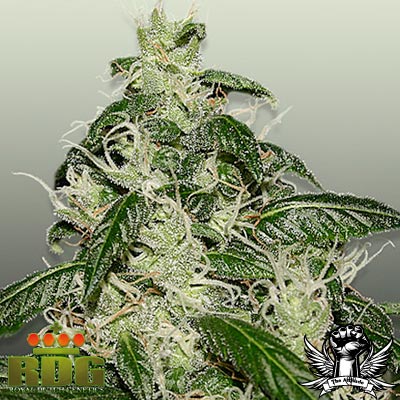 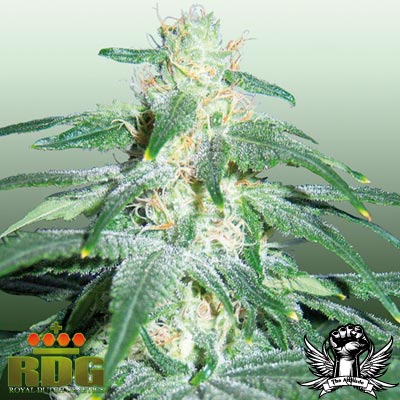 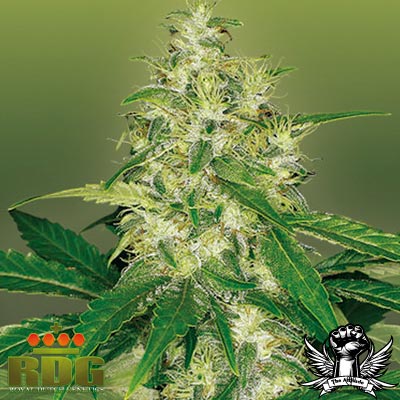 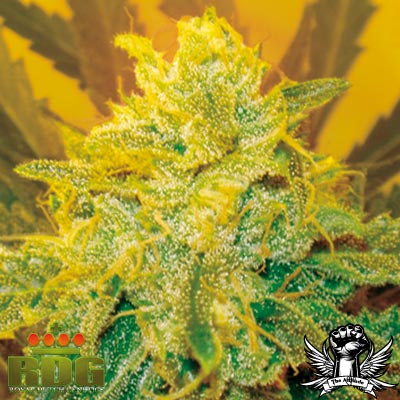 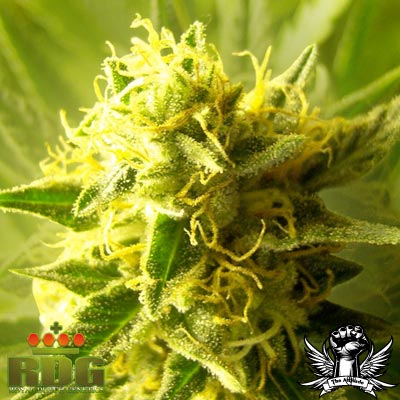 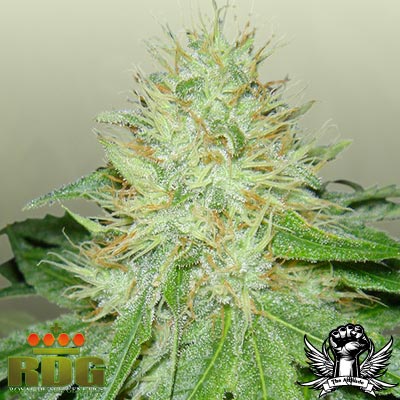 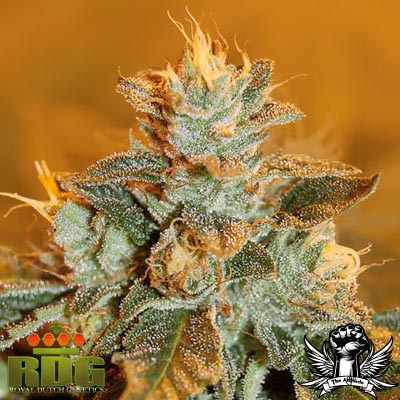 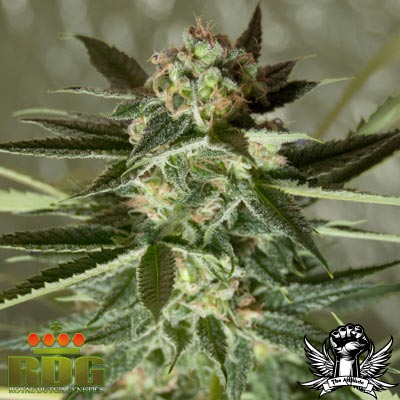 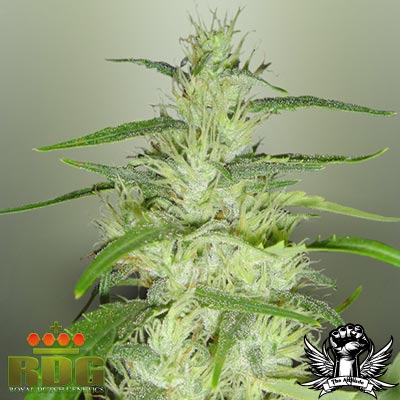 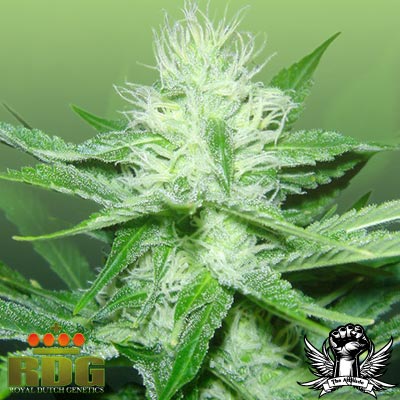