The Real Seed Company is dedicated to releasing traditional connoisseur cannabis cultivars in their pure, un-hybridised form. Global ecology has reached crisis point, and cannabis is no exception: the biodiversity of one of the world's most ancient crop plants is now under serious threat. Founded in 2007 in response to the damage being inflicted on top-end cannabis cultivars by prohibition, The Real Seed Company has taken an unprecedented step in the history of cannabis seed banks by offering an extensive and open catalogue of rare and authentic heirloom cannabis varieties that can be owned by everyone. With a wide range of varieties from high CBD genepools for medical users and strains such as Kerala, Thailand and Mazar-i-Sharif, The Real Seed Company catalogue is already unparalleled - and it's growing all the time. As the germination and cultivation of Cannabis sativa without a license is illegal in most countries all of their seeds come in collectible protective packaging which is well suited to long-term storage through refrigeration, the best method to preserve this invaluable plant seed and maintain these ancient lines for a saner post-prohibition future. 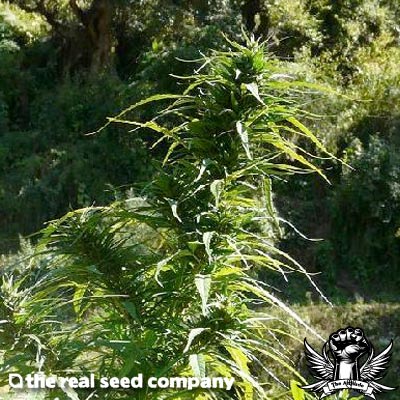 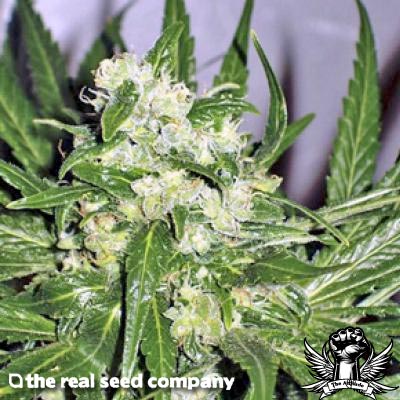 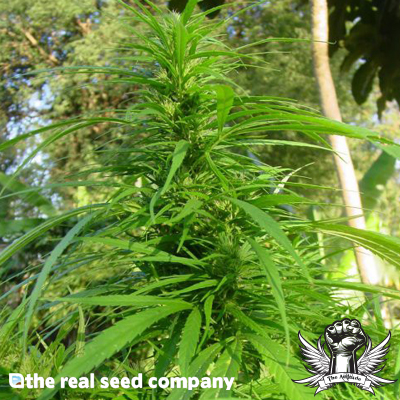 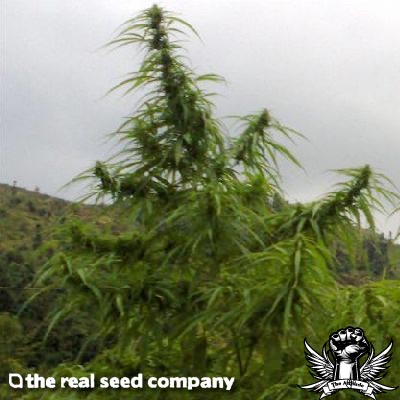 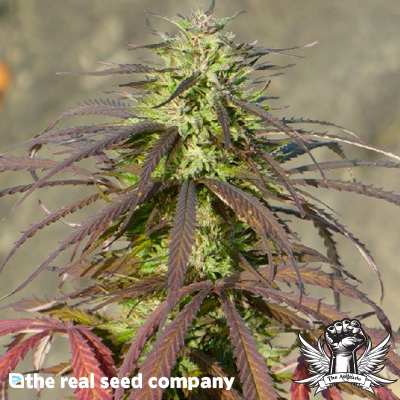 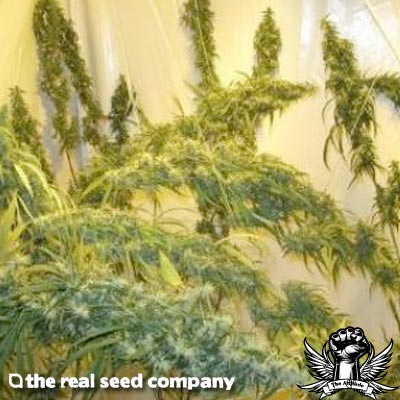 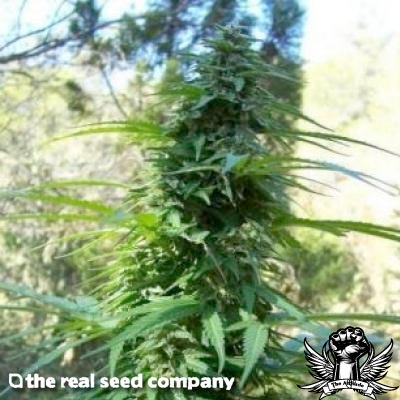 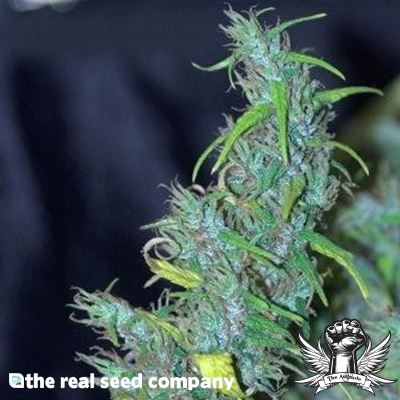 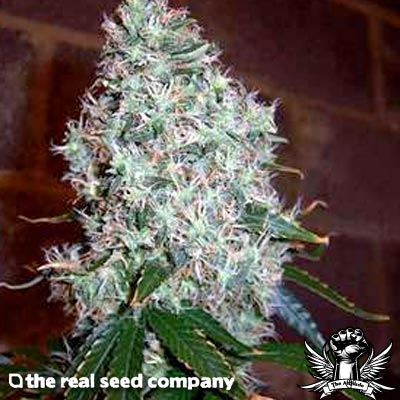 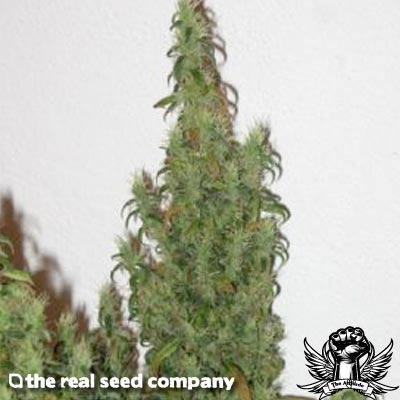 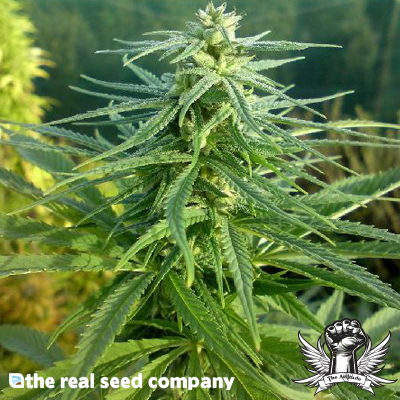 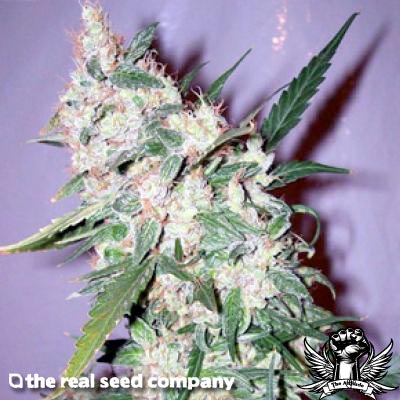