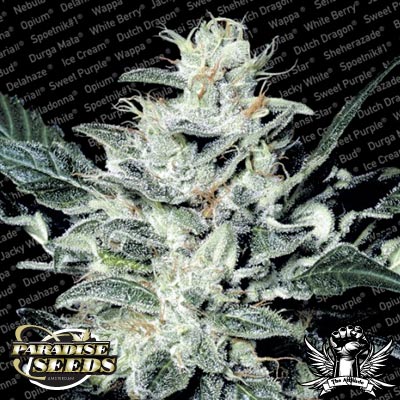 Paradise Sensi Star  is a great indoor plant, her cannabis seeds producing powerful, resinous, and very compact buds. Although mostly indica, she retains a complex high that warps both body and soul. Introduced in 1995 by Paradise, this strain's stability was improved in 1997 to deliver a strong plant with big fan leaves and nice thick buds. Sensi Star works well in a sea of green set-up with 20 plants per square meter potted close together. It is best to let them vegetate for 2 weeks before entering the 12/12 light cycle. If the strong side branching is allowed to remain and flower, she needs a little extra space. Hydroponic and soil methods are equally suitable. Prospects for gardening Paradise Sensi Star outdoors are good in temperate zones, where she will reach approximately 6 feet (2 meters). This headstrong indica produces rock hard colas that have a lemony scent and taste. Sensi Star has turn out to be well known midst medical users in recent years for its super relaxation powers. Some smokers find the buzz to be a very strong body stone, while others report a high with more energetic cerebral properties as well as a body sensation. The palate is part metal, part mint and all sweetness. 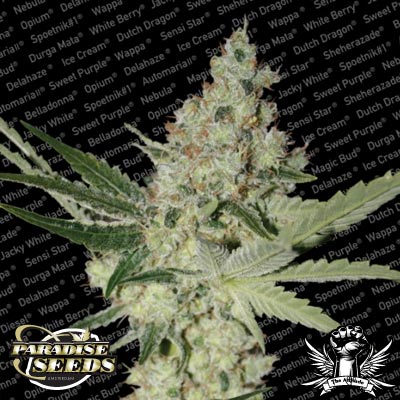 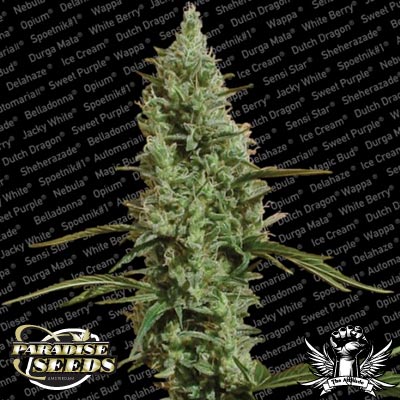 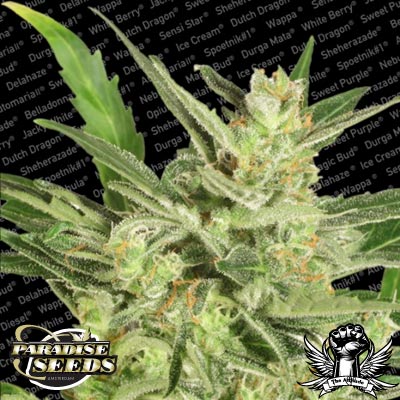 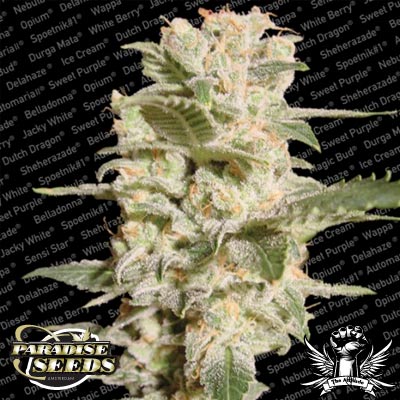 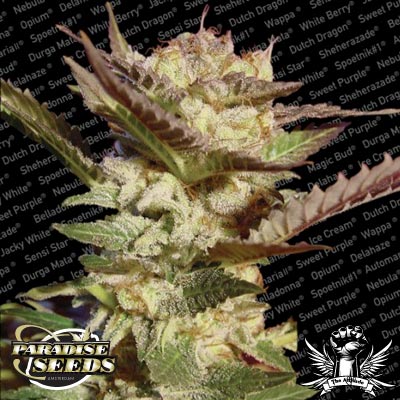 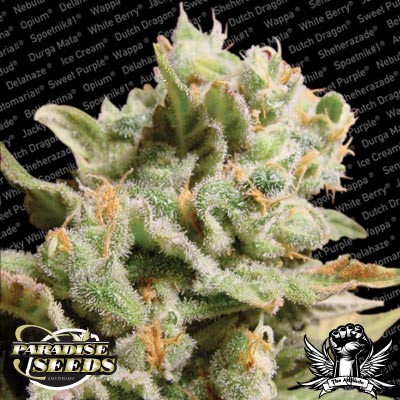 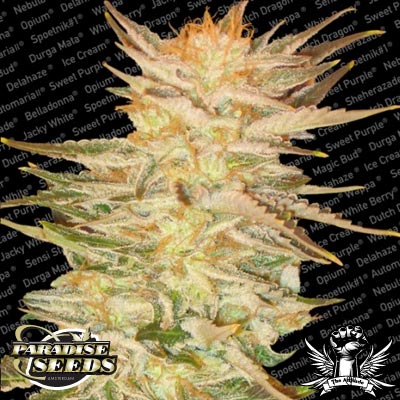 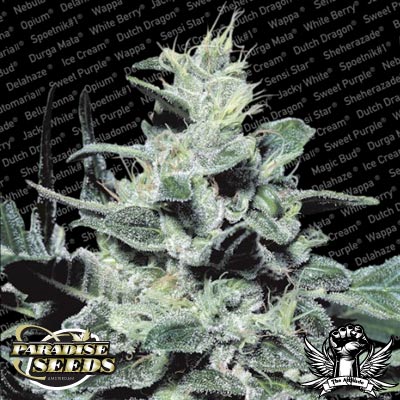 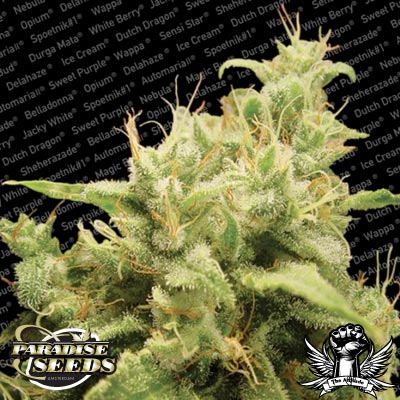 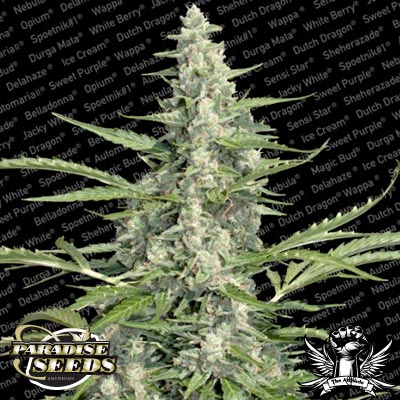